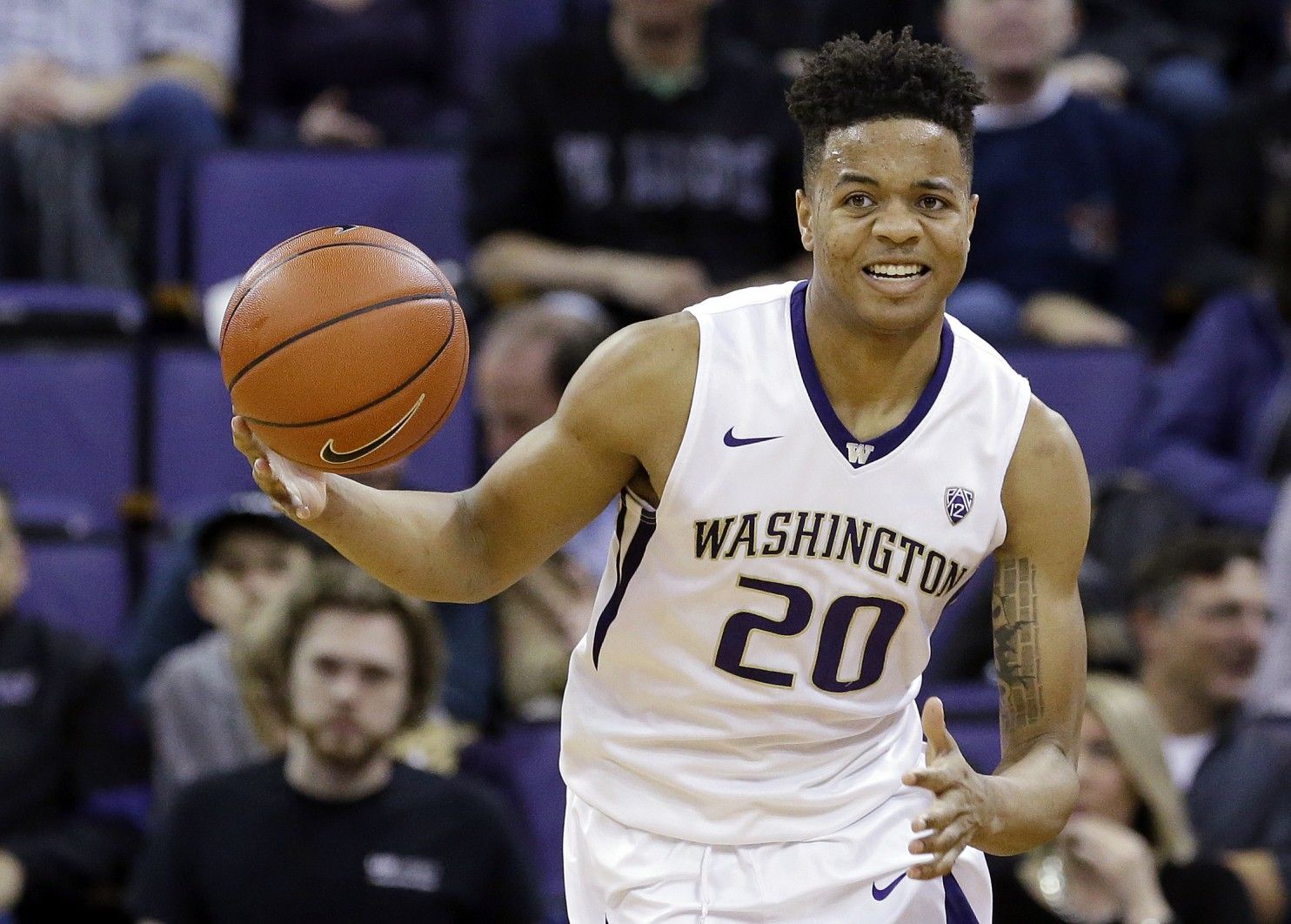 The NBA Finals are over (but not the beef between Draymond Green and LeBron James), which means it’s time to switch our focus to next week’s draft. In other words, let's talk NBA draft rumors!

Celtics, Sixers “deep” in trade talks for No. 1 overall pick

Sound the alarm. Both The Vertical’s Adrian Wojnarowski and ESPN’s Marc Stein and Zach Lowe are reporting that Boston and Philadelphia are engaged in trade discussions centered around Boston’s No. 1 overall choice, widely believed to be Washington point guard Markelle Fultz.

Sources: Philadelphia is waiting on medical information on Markelle Fultz, but deep into talks on acquiring Boston's No. 1 overall pick.

League sources tell @ZachLowe_NBA and me that the Sixers and Celtics are in serious talks on a trade involving the No. 1 overall pick.

In current parameters, BOS would receive several picks and no players, sources say. Have to think No. 3 would be involved. https://t.co/xHYANlYzeT

Wojnarowski elaborated further, noting that the potential deal involves the Sixers’ No. 3 overall pick in 2017 and package to include future first, per sources. He also reported that the discussions are far enough down the road that Fultz could be in Philly for a meeting as soon as Saturday.